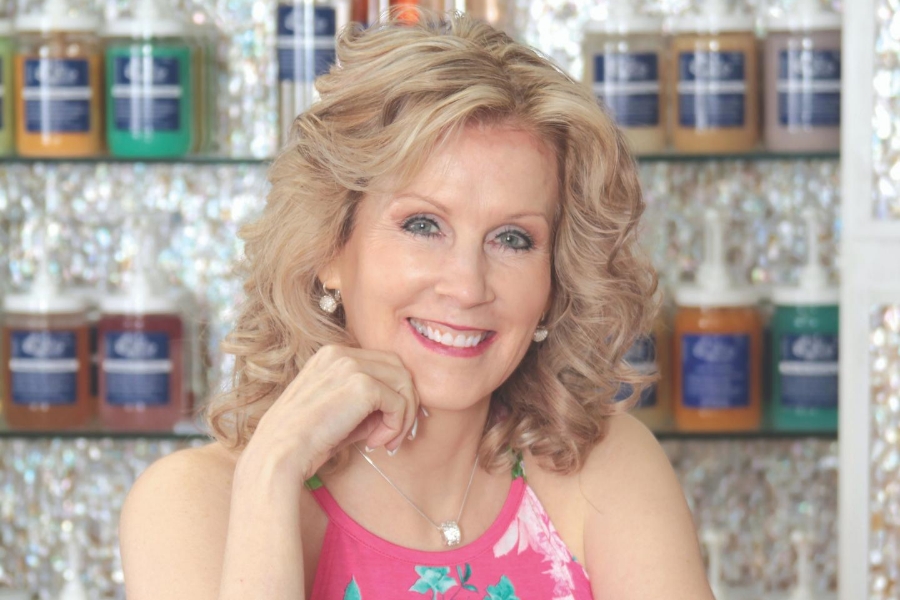 Generations removed from the Emerald Isle, Skin Blends CEO Kathleen Carney returned to Dublin’s cobblestone streets back in 2015 in search of distant relatives. With a wee bit of genealogy homework in pocket, she knocked on doors in hopes of connecting with long lost kin. Friendly faces with thick Irish accents answered, and Carney eventually found what she was looking for. She met a gentleman with the surname Finn, Carney’s mother’s maiden name – they chatted and confirmed their blood connection. With an expanded family tree, she traveled north to Derry and knocked on more doors until she found the McDaids on her father’s side. Then she found Carney, Ireland, a little village in Sligo County. Pub locals there welcomed her with traditional Irish sing-alongs. Carney’s last stop was on Ireland’s west coast and its massive Slieve League Cliffs. It is an inspirational place and one of Ireland’s top